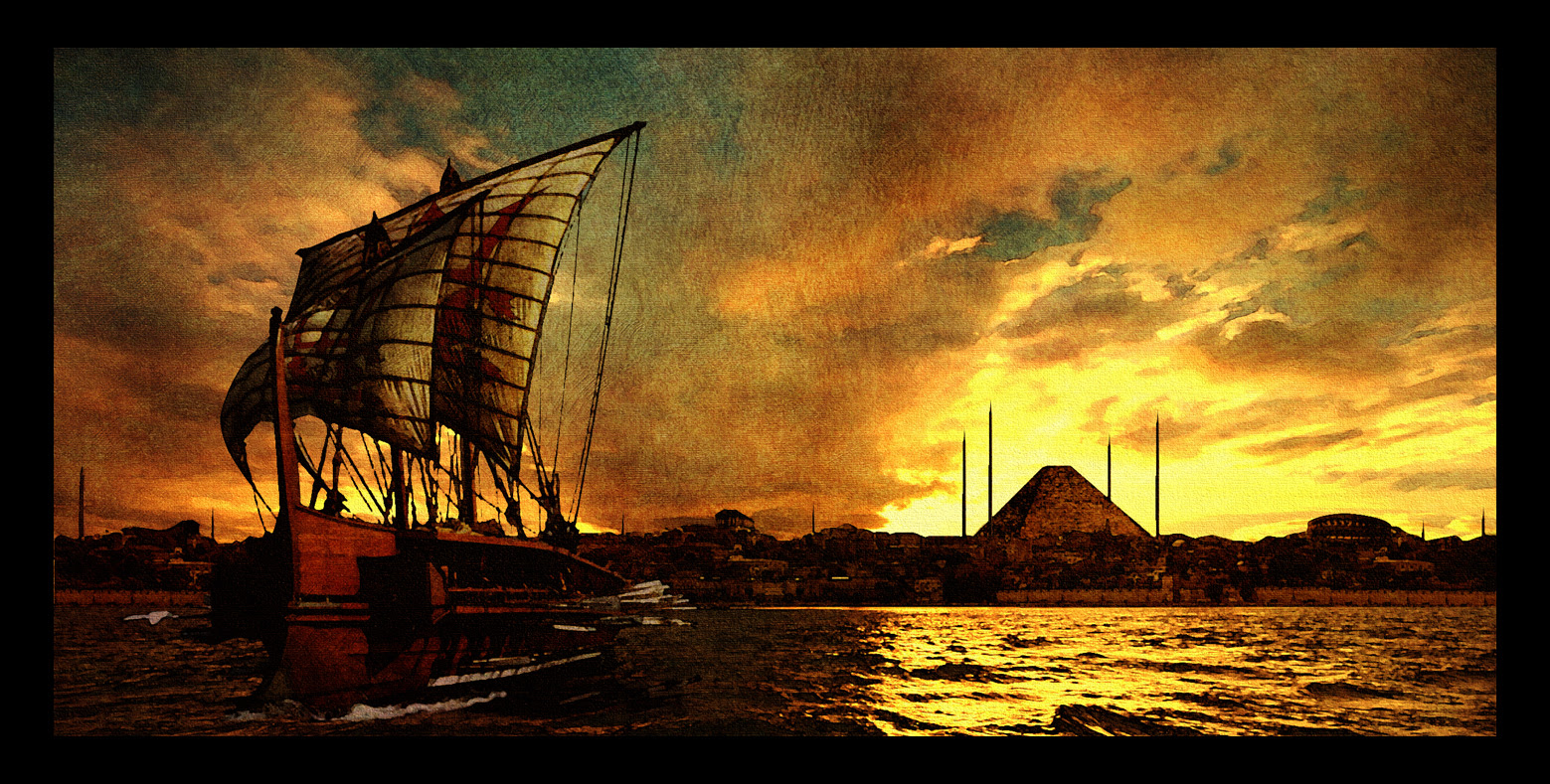 Buying items in Aenya:
Choose from these three options: Barter/Haggle/Threaten.

To Barter: Offer an item of equal or greater worth. If you’ve killed a monster, you may offer its bones/teeth/hide/weapons in value equal to its HEALTH.

To Haggle: Don’t like the seller’s prices? Make a Haggle Check: d20 + Your Wisdom vs. d20 +discount amount you want. You can attempt to haggle a total of three times per item.

Rob/Threaten: Why exchange money for things when you can pay the iron price? You may attempt to take an item by force, but be forewarned, not all sellers are pushovers, as determined by the dice roll: